The Bock Saga with Jim Chesnar.

Hello and welcome to Everything’s An Illusion, the Podcast where we question everything. In this episode, we sit back and chat with Jim Chesnar we get a chance to ask him many of the questions that have been intriguing to us about the Bock Saga.

Jim is one of the world’s leading repositories of the ancient oral story that is The Bock Saga. The Bock Saga is an ancient historical document (documented orally ) about the origin of humanity and, more, it has been described as:

“A highly controversial topic … and yet, the complex and greatly detailed accounts of its existence will likely lead the reader to consider the authenticity of these legends. Could it all be true? The legends cannot as yet be disproven; therefore, let the reader be the judge!” Paula Peterson

Below we have listed many of Jim’s other videos which give a lot of the backstory. Please check them out as well.

The Bock Saga with Jim Chesnar

So sit back and relax as we discuss an alternative history, an alternative worldview, an alternative creation story, ancient archaeology and the Temple of Lemminkäinen, drinking semen, Yoga, Chakras, memory, ancient Egypt, Snake and dragon symbolism, Tolkien, creation of the universe, stars, the origin of the sun and the moon, GOD and much, much more.

Jim on the Higherside Chats

2hr 32 of Jim recounting bits of the Bock Saga 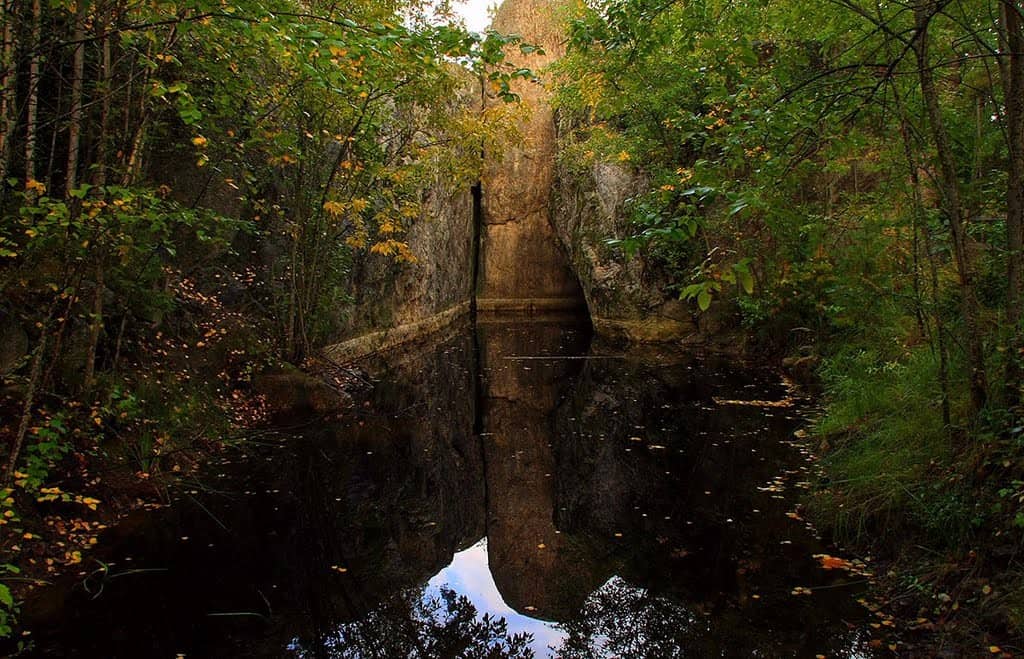 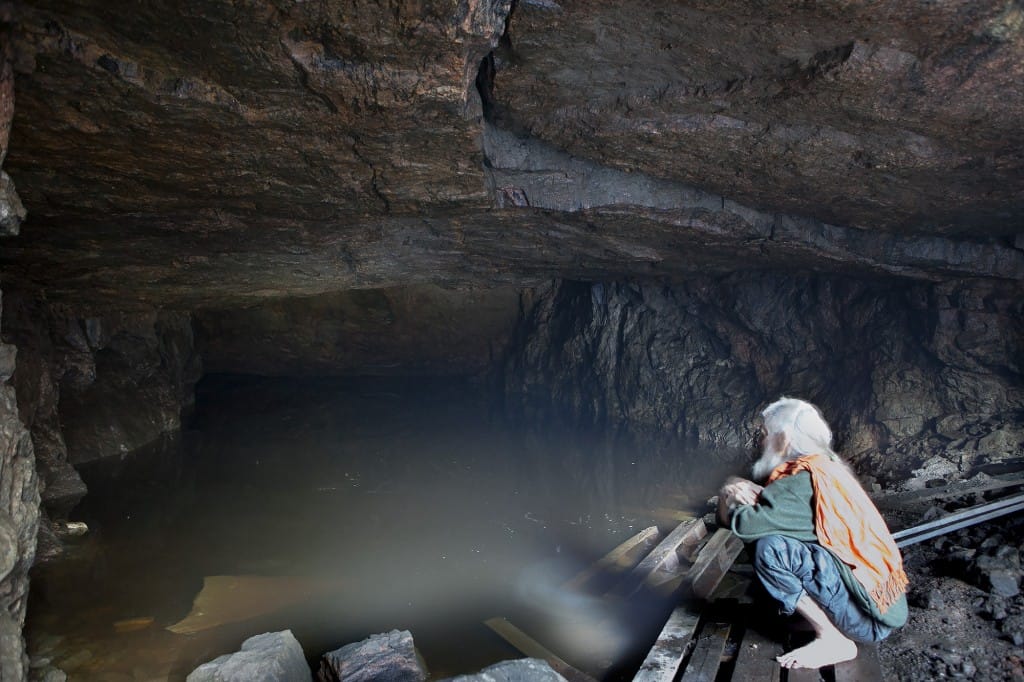 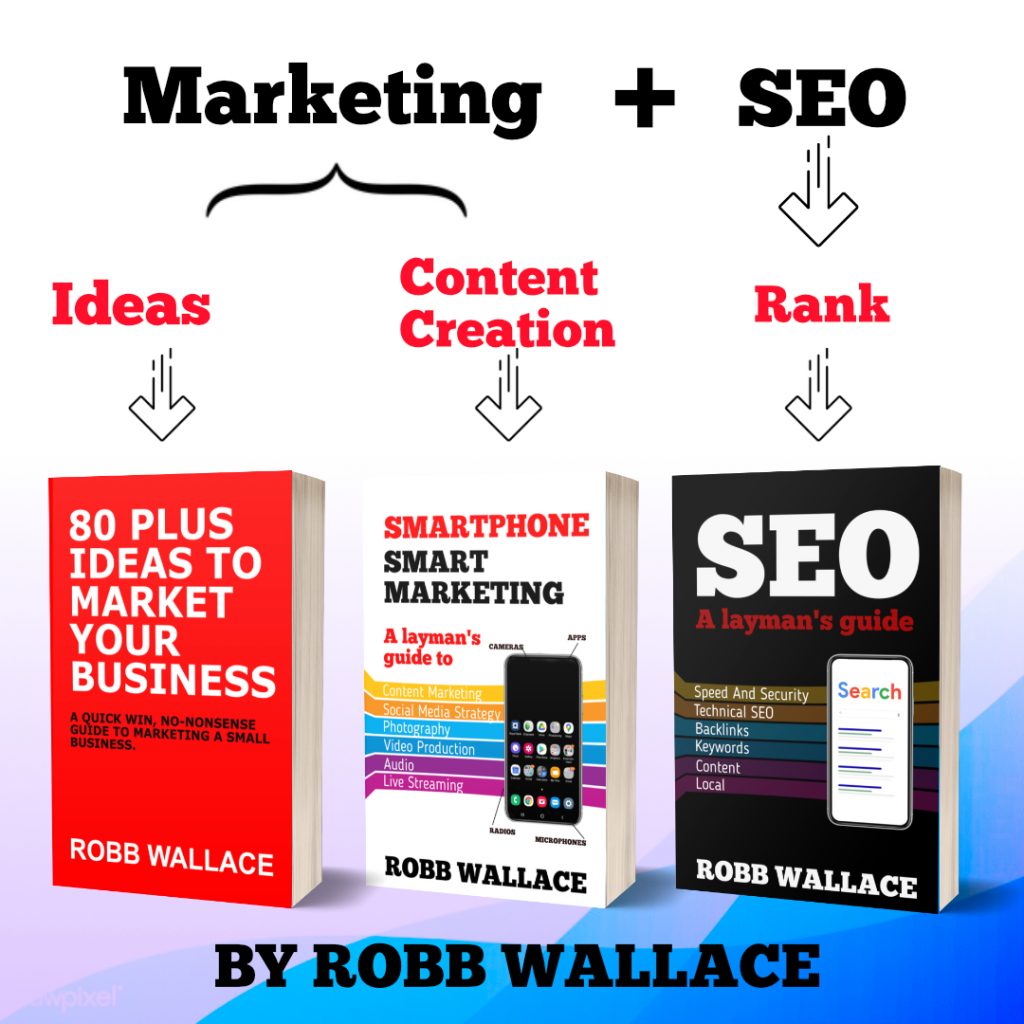 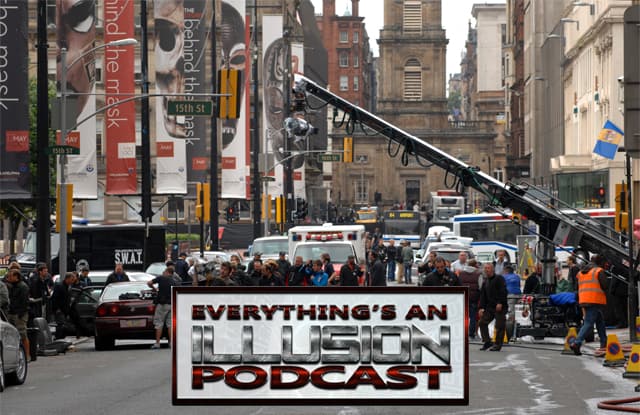